How to Troubleshoot TIJ Inkjet Printer?

Generally, two or more sheets of paper are fed at a time, causing the printer to stop eating normally and stop.

This problem is generally caused by two reasons. One is that the paper is damp. This problem can be better solved by baking the paper and putting it on a radiator or a monitor, but it must not take too long. Second, most of the paper bought back from the store is just taken out of the box, and it takes a long time to squeeze to form a whole, which is prone to this phenomenon. The solution is to hold the two ends of the paper with both hands and rub it back and forth before loading it into the printer, so that each piece of paper is active, so that one end of the paper forms a neat inclined surface, so that the inclined surface is placed down into the tray so that it will not Paper sticking phenomenon occurs again. 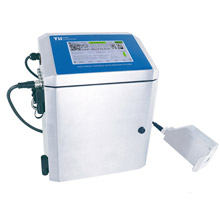 Usually, in order to avoid printer paper jams, you need to pay attention to the following aspects: Before printing, it is best to check whether there is a "Paper Size Selector" switch on the printer panel or paper feed slot. If so, choose according to the media size used. A4 or Letter, so that the paper is not easy to skew and cause paper jams when entering; the thickness of the paper should not be too thin or too thick; when adding paper to the paper feed slot, be sure to take out the original paper and compare it with the newly added paper Put it back into the paper slot after tidying it together, so as to avoid the printer from pulling out multiple sheets of paper at a time and causing paper jams; whether the paper is scattered before being put into the paper slot when adding paper, this is to avoid The paper sticks together due to moisture or other factors, causing multiple sheets to be entangled and jammed when the paper is fed.

The general performance is that when the paper feed wheel rustles, the paper cannot be fed in, causing the computer to prompt the printer to be out of paper and stop printing. I believe that many users have encountered such problems. I also encountered this phenomenon.

The main reason for this problem is that the room is too dry. Drying of the paper will cause the friction between the paper feed roller and the paper to be weakened, which will result in slipping and preventing paper feeding. The only way to solve this problem is to increase the humidity in the room, but it must be mastered, otherwise it will cause the previous problem. Also, pay special attention not to let the printer close to the radiator, let alone direct the electric heater to the printer, especially the quartz tube direct-injection electric heater, in addition to causing the problem of no paper feeding, It will also cause the inkjet head to dry and cause printing failure.

Our company also has TIJ Inkjet Printer on sale, welcome to contact us. 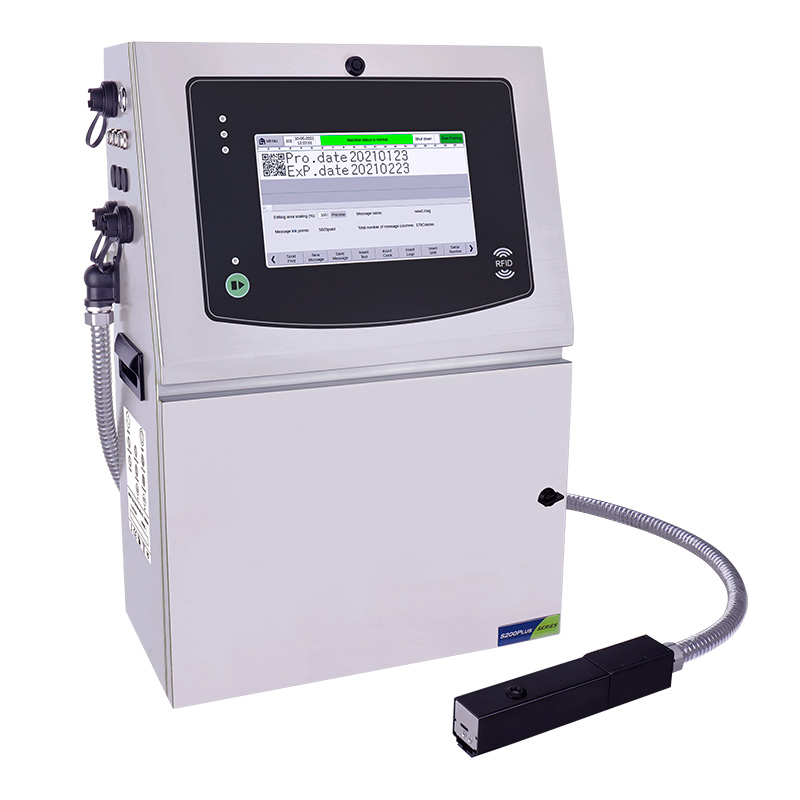 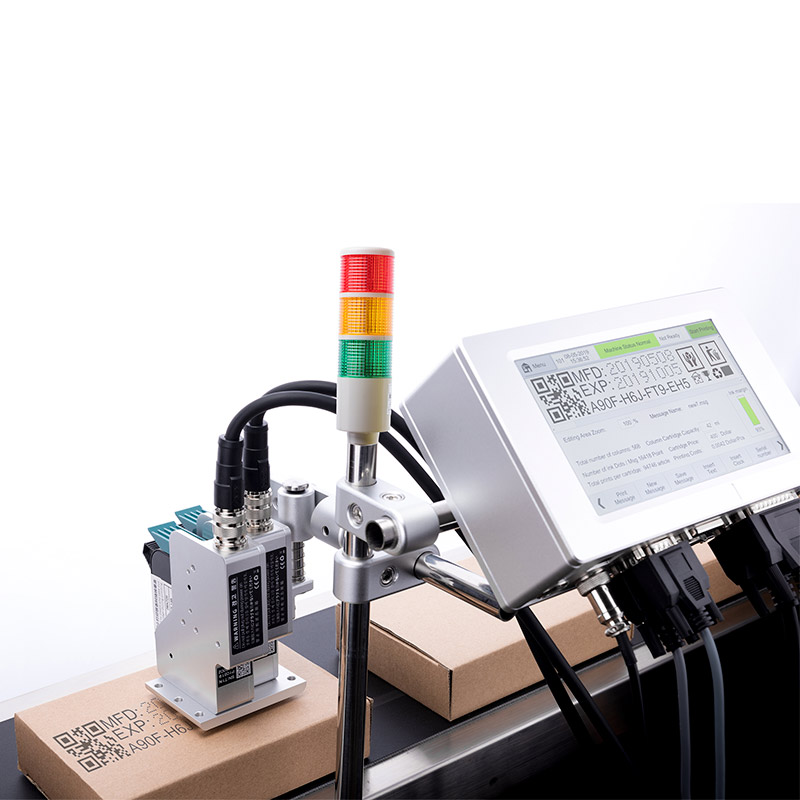 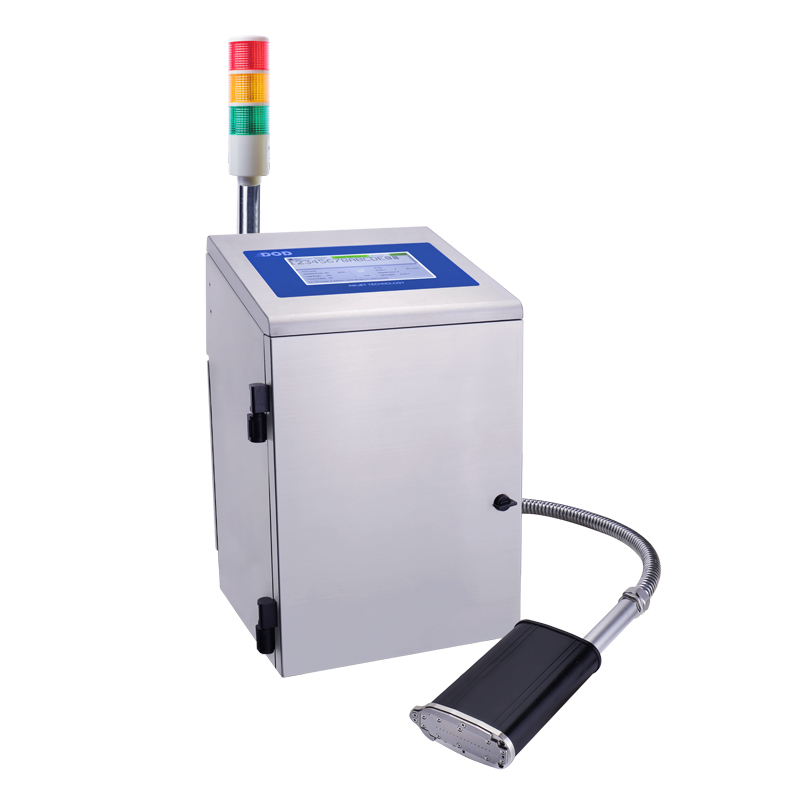 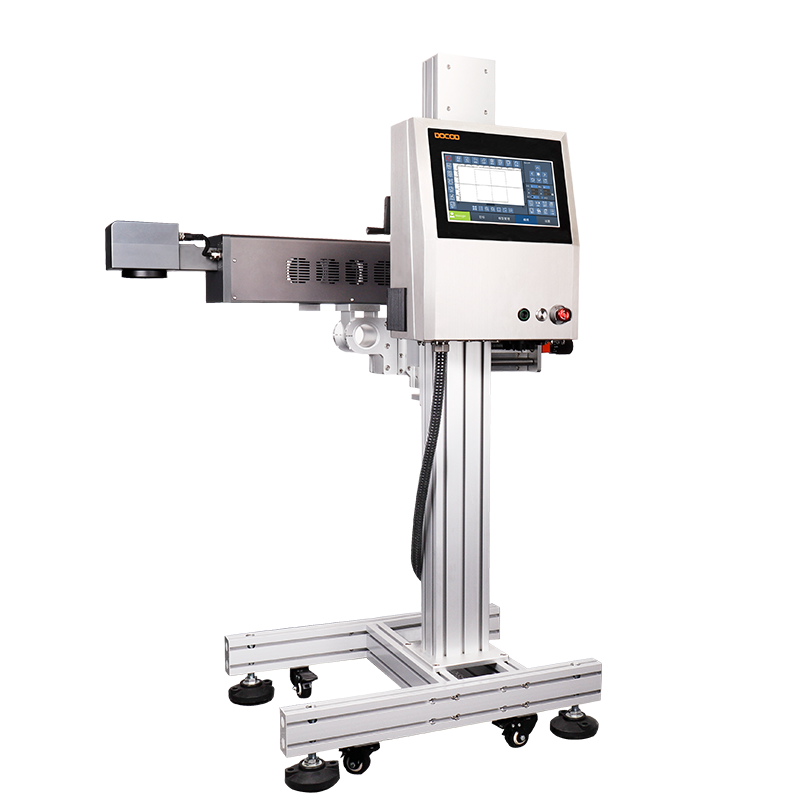